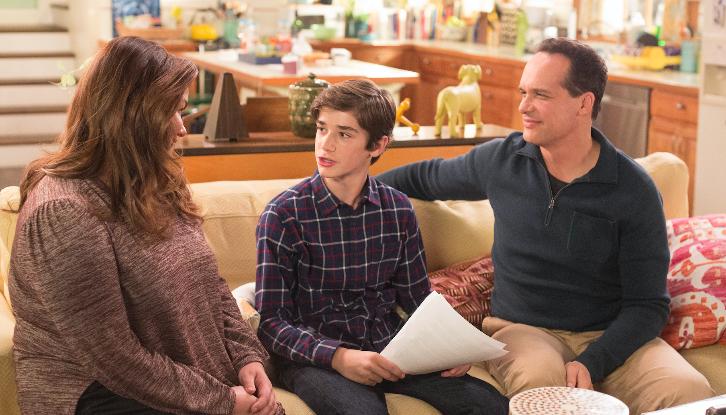 Press Release
THE (FAKE) REVIEWS ARE IN, ON AN ALL-NEW EPISODE OF ABC’S ‘AMERICAN HOUSEWIFE’

“Selling Out” – Katie is worried that the launch of Greg’s new book might go poorly, so she enlists Angela and Doris to write positive reviews of the book online to boost his confidence. When the book unexpectedly does exceedingly well, Greg buys a new car without consulting Katie, on an all-new episode of “American Housewife,” WEDNESDAY, JAN. 10 (9:31-10:00 p.m. EST), on The ABC Television Network, streaming and on demand.

“Selling Out” was written by Ed Herro and Brian Donovan and directed by Helen Hunt.