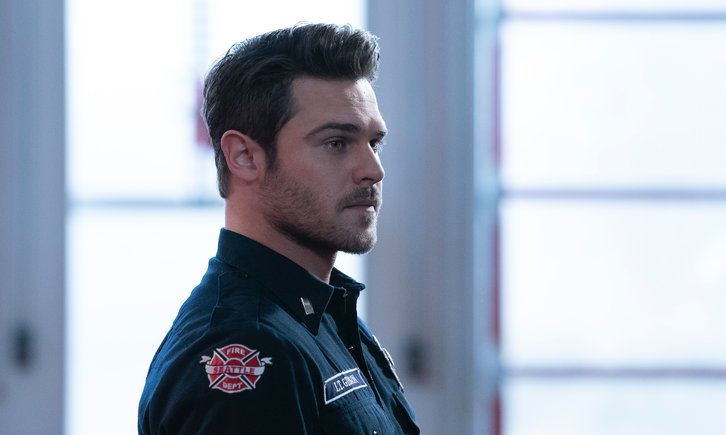 Press Release
FRIENDSGIVING IS DISRUPTED WHEN A WIND STORM HITS SEATTLE ON AN ALL-NEW EPISODE OF ABC’S ‘STATION 19,’ THURSDAY, NOV. 15

“Weather the Storm” – As the team gathers for a Friendsgiving celebration at Dean’s, a violent windstorm touches down in Seattle. As the storm picks up speed, creating dangerous fire conditions, the crew must put the festivities on hold and report for duty, leaving some of them in a life-threatening situation, on ABC’s “Station 19,” THURSDAY, NOV. 15 (9:01–10:00 p.m. EST), on The ABC Television Network, streaming and on demand.

“Weather the Storm” was written by Stacy McKee and directed by Oliver Bokelberg.