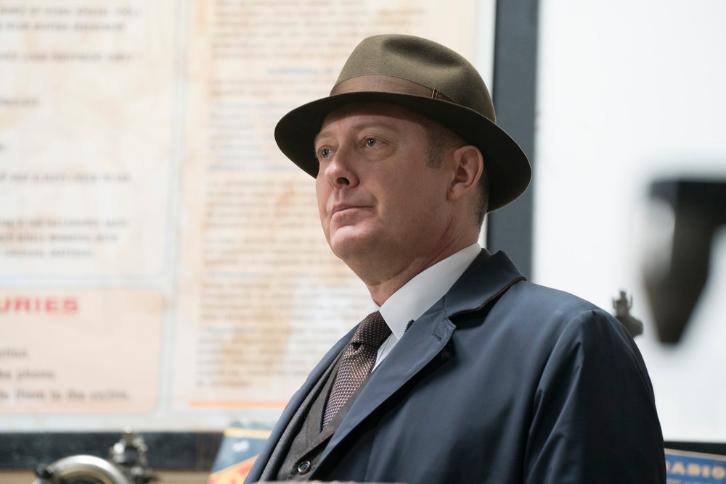 05/18/2017 (10:00PM - 11:00PM) (Thursday) : SEASON FINALE CONTINUES. Red (James Spader) sets a risky plan in motion to save the Task Force and himself as Mr. Kaplan (Susan Blommaert) launches the final phase of her assault on his criminal empire. With the future of the Task Force in jeopardy, Liz (Megan Boone) confronts the biggest questions about her past.