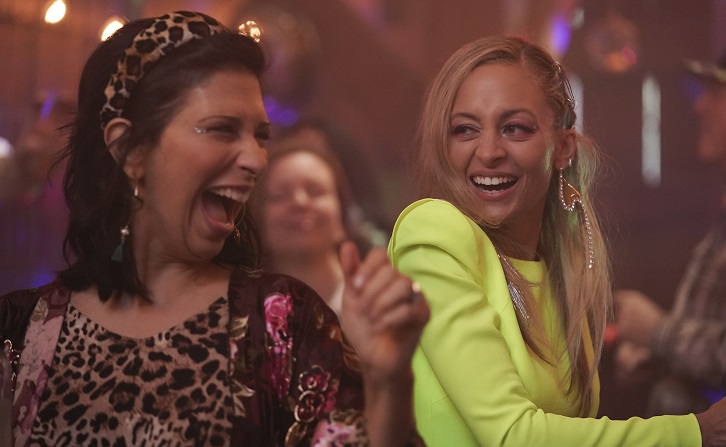 Press Release
SIERRA ARRIVES FOR HER WEDDING BUT SHOWS A SIDE THAT AFFECTS HER FRIENDSHIP WITH RIO ON AN ALL-NEW EPISODE OF
ABC’S ‘BLESS THIS MESS,’ TUESDAY, FEB. 11

“Bunker Down” – Rio is excited to plan the perfect farm wedding for her best friend Sierra, but when she arrives in Bucksnort, she shows a different side which could affect their friendship forever. Meanwhile, Constance keeps her mind off of Ruby after their break, and Mike is determined to figure out a way to calm things between Constance and Rudy on an all-new episode of “Bless This Mess,” TUESDAY, FEB. 11 (8:30-9:00 p.m. EST), on ABC. (TV-14, L) Episodes can also be viewed the next day on ABC.com, the ABC app and Hulu.

“Bunker Down” was written by Sarah Mickelson and directed by Dean Holland.