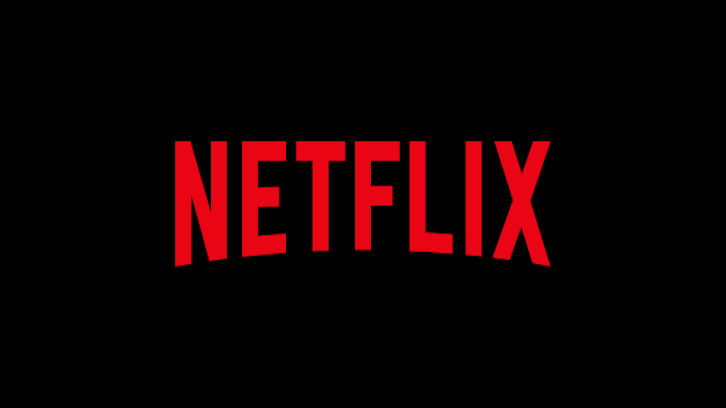 Lauren Schmidt Hissrich will adapt fantasy saga “The Witcher” into a series for Netflix, Variety has learned.

Like the stories on which it is based, Netflix’s “The Witcher,” chronicles monster hunters who, with training and body modification, develop supernatural abilities at a young age to battle deadly beasts. Schmidt Hissrich will serve as showrunner and executive producer. Her writing and co-executive producer credits include Marvel-produced superhero dramas “The Defenders” and “Daredevil” for Netflix’s and Starz’s “Power.” She is represented by UTA

Netflix in May announced that it would develop and produce an adaptation of the novels by the Polish author Andrzej Sapkowski.
Source:
Variety