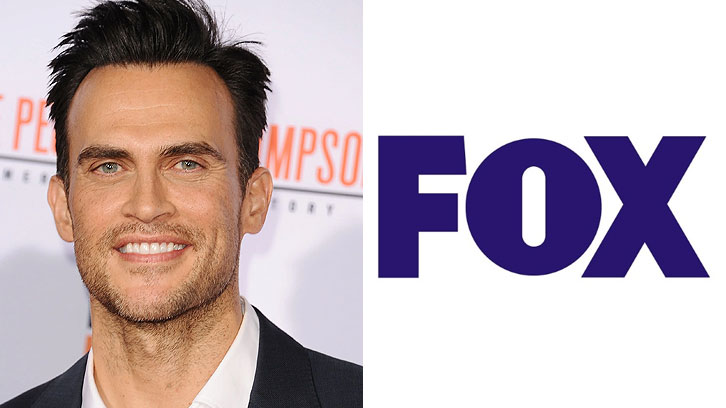 Cheyenne Jackson has been tapped as the male lead opposite Mayim Bialik in Call Me Kat, Fox’s multi-camera straight-to-series comedy, from The Big Bang Theory alums Bialik and Jim Parsons and Warner Bros. TV.

Jackson will play Kat’s (Bialik) high school crush, Max, who recently returned from teaching English overseas and now works as a bartender across the street from the cat café. He’s getting over a long-term relationship with an ex that Kat imagines to be the most beautiful woman in the world — but Max values personality and humor over physical attractiveness.