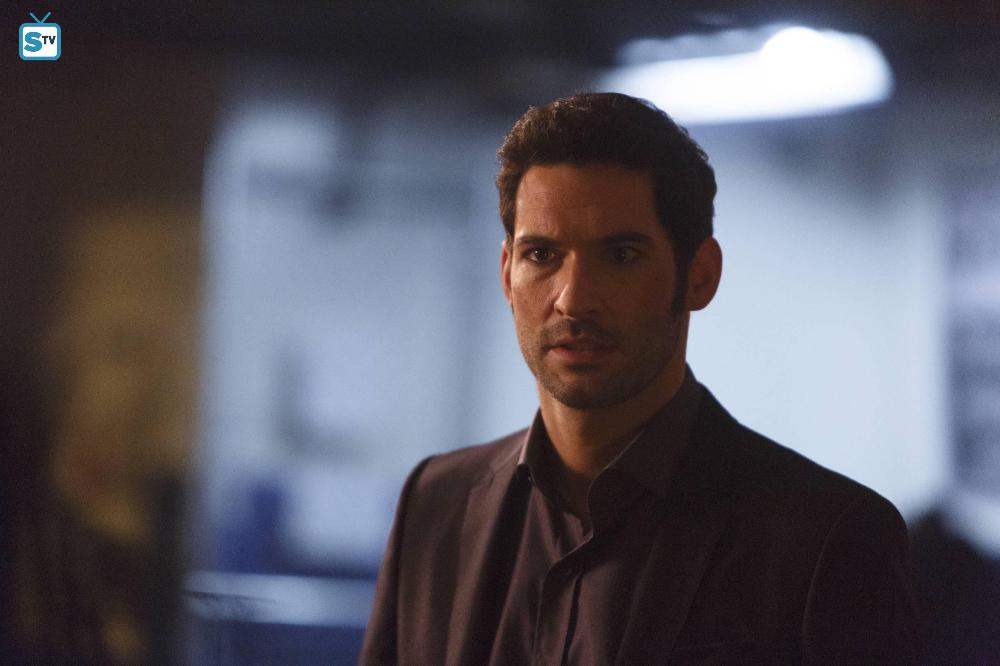 THE DEVIL IS FRAMED ON THE ALL-NEW SEASON FINALE OF “LUCIFER” MONDAY, APRIL 25, ON FOX