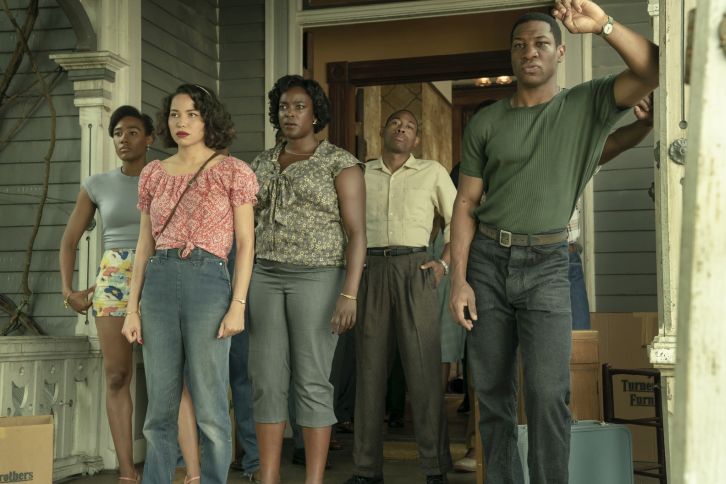 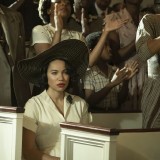 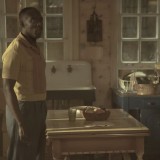 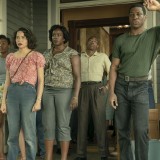 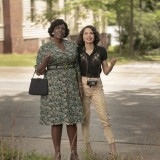 Hoping to mend her relationship with her sister Ruby (Wunmi Mosaku), Leti turns a ramshackle Victorian on Chicago’s North Side into a boarding house – an endeavor that stokes neighborhood racism and awakens dormant spirits stuck in the house. Meanwhile, Atticus remains burdened by a guilty conscience as George’s wife Hippolyta (Aunjanue Ellis) presses him for the full story of what happened in Ardham.