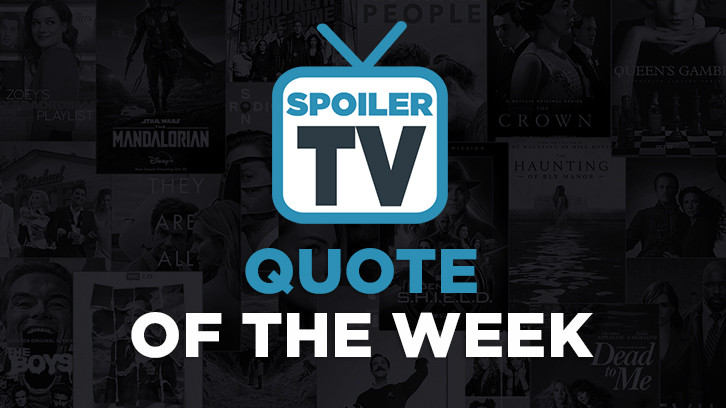 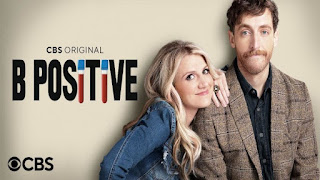 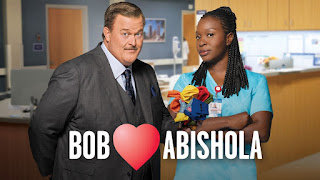 2.  Tunde:  “Don’t worry.  I will get you the best engagement ring at a price that will make the jeweler weep.”  Bob:  “I’m not really too worried about price.”  Tunde:  “If you’re going to say stupid things, go wait in the van.”  (Dahne) 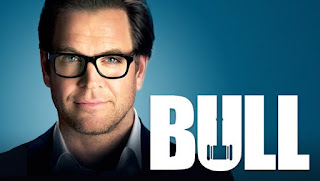 Bull -
1.  Bull, to his baby daughter, looking off his balcony at NYC:  “You see that.  You like that.  Well, that is the world I thought I was bringing you into.  Unfortunately, shortly after you arrived, it closed for business.  We’re just allowed to stand at a distance and look at it now, not be a part of it, be in it.  Sorry about that, Astrid.  Don’t quite know what we’re doing here anymore.  We’re just sitting around - holding our breath, waiting for a cure, waiting for a miracle.”  (Dahne)

3.  Bull:  “I think I’m having trouble with the idea that nothing is forever.  That things change - the way we do things, the way we live.  This thing I thought I was gonna do for the rest of my life, I think it might be over.  I think maybe I’m extinct.”  IRS Izzy:  “No, that can’t be.  Do you have family?  People you live with?  People you count on? People who count on you?  Then, you endure.  Then you are not extinct.”  Bull:  “I don’t think it’s as simple as that.”  IRS Izzy:  “It’s absolutely that simple.  It has to be…”  (Dahne) 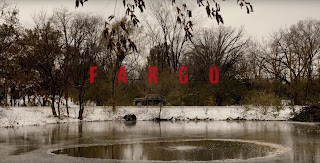 Fargo -
1.  Rabbi Milligan, after reading “The Future Is Now” on the completed billboard: “Hey! Hey! What the heck does that even mean?”  Worker:  “Got me. Could be a statement as to the underlying unreliability of time. Or a testimony along the lines of "seize the day". They don't pay me to write 'em, just slap 'em up. Which I did. And now it's done. And I find myself once more at a crossroads, unemployed. So I suppose for me the future I once feared has arrived as predicted by this very billboard.”  (DarkUFO) 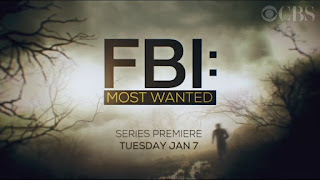 The Good Lord Bird -
1.  John Brown: "The voice of our spirit is gentle. Sometimes you have to fly to hear it."  (Elvis) 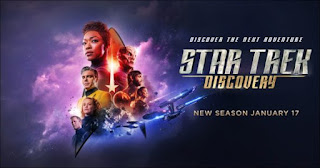 2.  Burnham, about Georgiou: “Your emotional spectrum runs from cranky to homicidal.”  (Kath M)

3.  Tolor: “You are cleared to land, but I’ve got my eye on you.”  Georgiou: “I wouldn’t care about your eyes unless they were hanging from my belt.”  (Kath M) 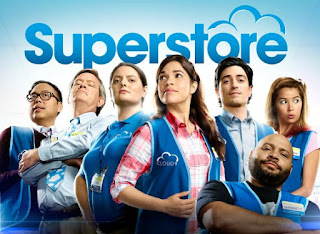 Superstore -
1.  Jonah: "So Cloud 9 just thinks that the pandemic is over? Because I'm pretty sure nobody told the pandemic that." Garrett: "Well, you gotta look at it from corporate's perspective: they love money and they don't care if we die."  (Lindsey)

2.  Dina: "Okay, this event is pretty straightforward. With every purchase, they spin the wheel and win a prize. You'll notice there's a slot listed as 'fun.' I think you're supposed to provide the customer with fun at your own discretion. Just, you know, keep it above the belt."  (Lindsey)

3.  Garrett: "You're just gonna let him ditch?" Cheyenne: "I mean, I feel kind of bad for him. Like, this year's been tough enough, and then he had the big breakup on top of it. I caught him listening to this music in this car... It didn't even have a beat, it was just, like, a guitar and a man."  (Lindsey) 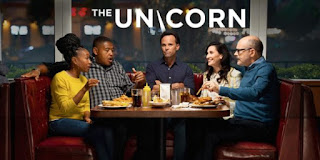 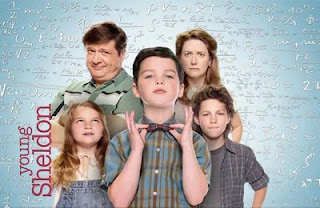 2.  Sheldon:  “I was hoping you could help me build up leg muscles to increase my speed.”  Georgie:  “If you don’t want people chasing you, be less annoying.”  (Dahne)

What Else We’re Watching: 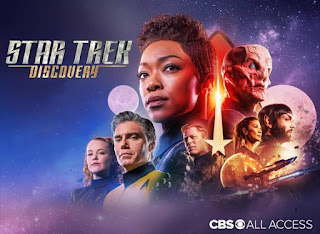 Star Trek:  Discovery - Episode 1.07
1.  Announcer:  “Science Specialist Burnham and Lieutenant Tyler, please report to the bridge.”  Tyler:  “Look at that.  Saved from the horrors of small talk by duty.”  (Dahne)

2.  Michael:  “I fear my personal history interferes with my ability to forge relationships.  I am among the others but also apart.  I wish sorely to step out of my comfort zone, yet don’t know how.  But tonight, I will face one of my greatest challenges so far.  Tonight, we are having a party.”  ~~As a fellow introvert, I deeply understand the challenge of a party.  This made me laugh and nod my head.  (Dahne)