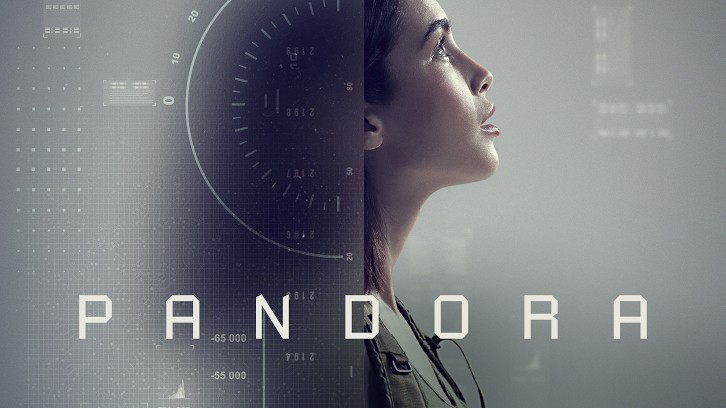 SINS OF THE FATHER – Thomas’s (Martin Bobb-Semple) telepathic father arrives on campus and tries to enlist his estranged son in a dangerous heist in which nothing is as simple as it appears. Brett Simmons directed the episode with teleplay by Darin Scott and story by Steve Kriozere (#105).  Original airdate 8/13/2019.