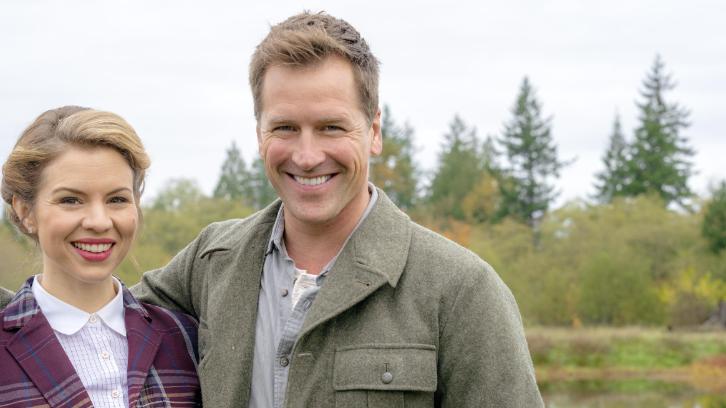 Press Release
JACK RETURNS FROM THE NORTHERN TERRITORIES IN ‘WHEN CALLS THE HEART’ MARCH 4, ON HALLMARK CHANNEL

“Home is Where the Heart Is” - Jack returns and he and Elizabeth start planning their future.

Sparks fly between Carson and a new arrival. Elizabeth teaches her students the difference between facts and speculation, and the town is put on edge when Lee can’t withdraw funds to pay his employees, on “When Calls the Heart,” SUNDAY, MARCH 4 (9 p.m. ET/PT), on Hallmark Channel.

“Home is Where the Heart is,” was written by Elizabeth Stewart and directed by Mike Rohl.