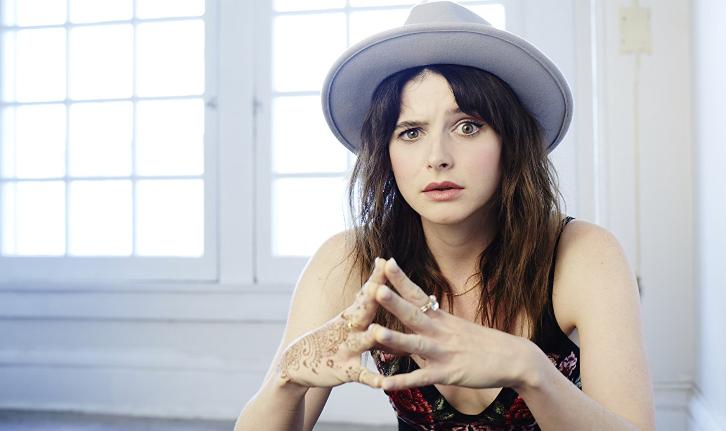 American Princess centers on Amanda (Flood), an Upper East Side socialite who runs away from her own dream wedding when she realizes that the life she thought she wanted, wasn't actually right after all. When she stumbles upon a Renaissance Faire, she experiences an unexpected awakening, leading her to leave everything she thought she cared about behind. While at the Faire, Amanda quickly develops new friendships, rivalries and romance that opens her eyes to new beginnings.

Neff stars as 'David,' a Ren Faire actor who goes by the name "Pizzle Humpsalot," performing Shakespearean parodies in the mud; Kofoed plays 'Maggie,' the venerable Queen Elizabeth at the Faire; Inboden will play the role of 'Delilah,' a free-spirited washer wench who befriends Amanda; and O'Malley stars as 'Brian,' the Faire's much-revered Shakespeare.