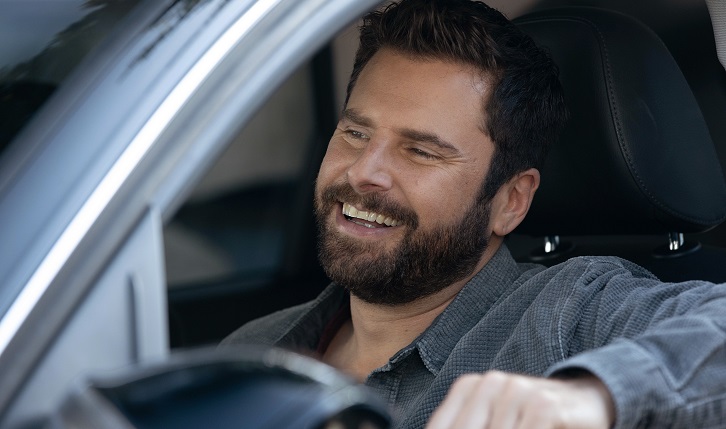 “unleashed” – Gary’s growing tension with Maggie comes to a head as she accidentally lets Colin out while she’s on the phone with Eric. Meanwhile, Delilah does a podcast about suicide, which helps her open up to Andrew, on a new episode of “A Million Little Things,” airing THURSDAY, OCT. 31 (9:01-10:01 p.m. EDT), on ABC. (TV-14, D) Episodes can also be viewed the next day on ABC.com, the ABC app and Hulu.

Guest stars include Jason Ritter as Eric, James Tupper as Andrew and Dr. Jennifer Ashton as herself.

The episode “unleashed” was written by Lauren Bachelis and Christopher Luccy, and directed by Tessa Blake.