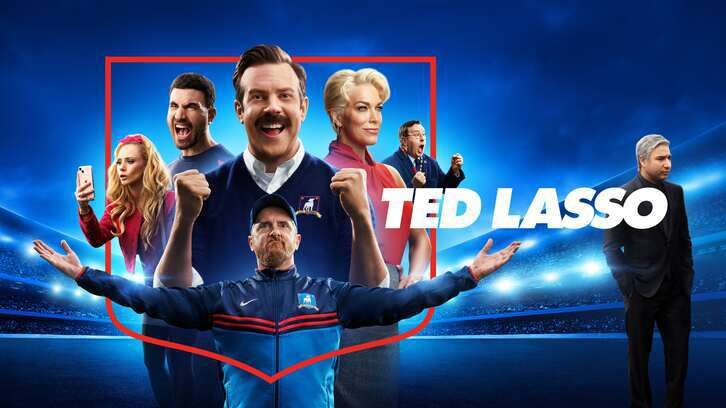 Update: 28th October As we first reported 2 weeks ago, it' now been made official.

Following its breakout first season and early second season renewal, Apple TV+ has renewed “Ted Lasso” for a third season, ahead of its second season start of production in London early January. Since its premiere on August 14, 2020, critics and fans globally have hailed the series as “terrific," “hilarious,” “heart-swelling” and “infectious.”

The Rotten Tomatoes Certified Fresh first season of “Ted Lasso” is now available for viewers to binge on Apple TV+.

In addition to starring, Sudeikis serves as executive producer, alongside Bill Lawrence (“Scrubs”) via his Doozer Productions, in association with Warner Bros. Television and Universal Television, a division of NBCUniversal Content. Doozer’s Jeff Ingold also serves as an executive producer with Liza Katzer as co-executive producer. The series was developed by Sudeikis, Lawrence, Joe Kelly and Brendan Hunt, and is based on the pre-existing format and characters from NBC Sports.

After its launch on November 1, 2019, Apple TV+ became the first all-original streaming service to launch around the world, and has premiered more original hits and received more award recognitions faster than any other streaming service. Apple Originals have been honored with 118 awards nominations and 39 wins and accolades in just under one year, including a Primetime Emmy Award, Daytime Emmy Awards, SAG Award, NAACP Image Award, Critics Choice Award, Peabody Award, and more.

3rd season, too. Guardian Shmardian. Not my best insult but you get it.