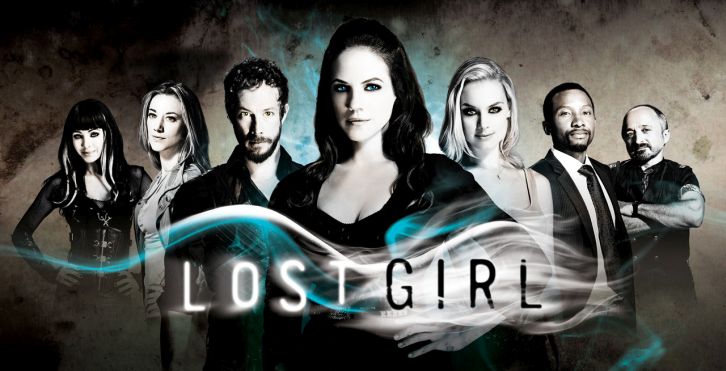 Some fresh faces will be joining the Fae family and raising the stakes for the series’ dramatic final season. The previously unannounced guest stars joining the cast for a fond and ferocious #Faewell include Eric Roberts (The Dark Knight, The Expendables), Luke Bilyk (My Babysitter’s a Vampire, Degrassi: The Next Generation), Noam Jenkins (Covert Affairs, Rookie Blue, Longmire), Amanda Walsh (Two and a Half Men, NCIS, Grimm) and Shanice Banton (Degrassi: The Next Generation, A Day Late and a Dollar Short).

In season five, Bo’s determination to do the impossible for the people she loves triggers an explosive chain of events that will play out over the final episodes. Bo discovers that love is not always enough to keep a family together as she and her friends face an enemy unlike any they’ve faced before. In the season premiere “Like Hell Part 1,” Bo goes to hell and back to rescue a friend while Tamsin (Rachel Skarsten) faces a foe from her past.