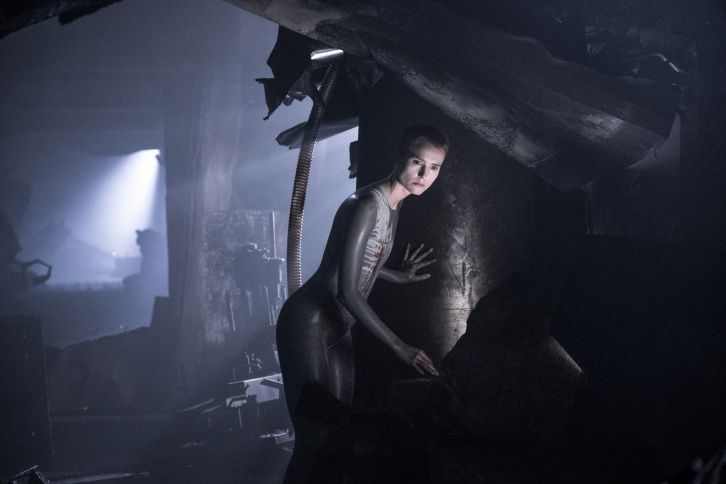 As Marcus (Travis Fimmel) continues to embrace his Mithraic devotion, Sue (Niamh Algar) worries he may no longer have her and Paul’s (Felix Jamieson) best interests at heart. Meanwhile, Mother (Amanda Collin) experiences what she believes to be malfunctions, and Hunter (Ethan Hazzard) works on a secret project with Father (Abubakar Salim). 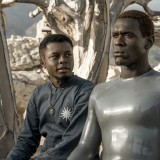 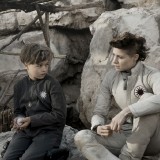 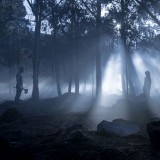 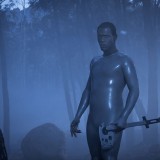 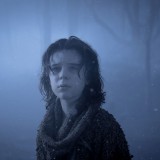 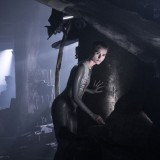 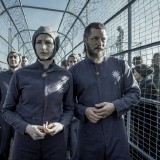 Sue (Niamh Algar) is determined to keep the children safe, and in doing so, struggles with whether or not she can trust Mother (Amanda Collin). Meanwhile, a new threat arises and an increasingly erratic Marcus (Travis Fimmel) causes the Mithraic to question their leader.