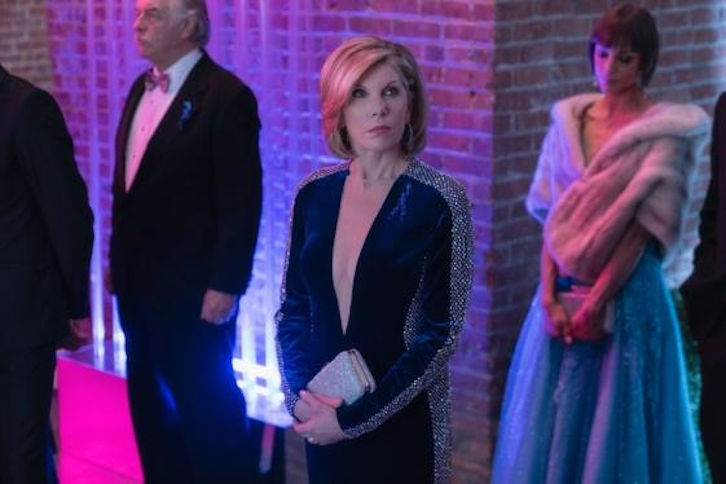 Available to Stream on Thursday, April 9

Season four premiere. Diane Lockhart (Christine Baranski) finds herself living in an alternate reality where Donald Trump was never elected and Hillary Clinton is the current president of the United States. While Diane’s liberal self is overjoyed, she soon realizes how a different outcome of the 2016 election might have unexpected consequences.