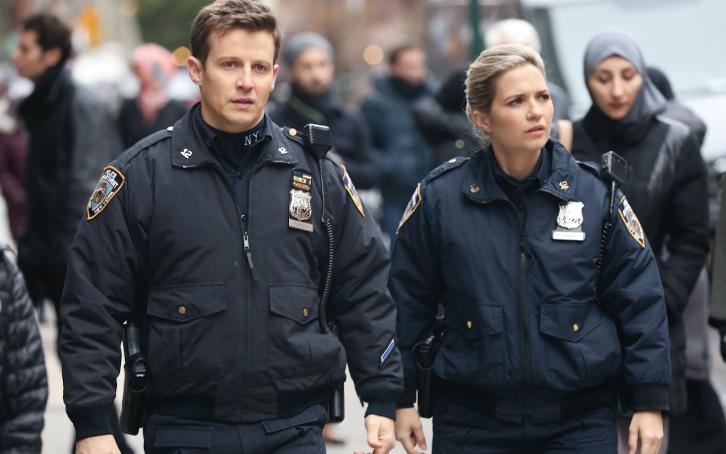 Press Release
DANNY FORCES HIS BROTHER-IN-LAW TO HELP BAEZ TAKE DOWN THE MOBSTERS HE’S MIXED UP WITH, ON “BLUE BLOODS,” FRIDAY, MARCH 30

“Close Calls” – After Danny’s brother-in-law, Jimmy (Kevin Dillon), gets caught up with the mob and steals Danny’s credit card, Danny forces Jimmy to take down the mobsters with Baez’s help. Also, Frank has Erin and Anthony investigate if his old partner, Lenny (Treat Williams), is truly guilty of a crime and Jamie is approached by Tariq (Rene Ifrah), an officer who wants his help getting reassigned from his undercover assignment at a mosque, on BLUE BLOODS, Friday, March 30 (10:00-11:00 PM, ET/PT) on the CBS Television Network.

CHEAT TWEET: After Danny learns his brother-in-law Jimmy #KevinDillon has gotten caught up with the mob and stolen his credit card, he forces him to bring them down with Baez’s help @BlueBloods_CBS 3/30 10pm #CBS @DonnieWahlberg http://bit.ly/2Htpi3w