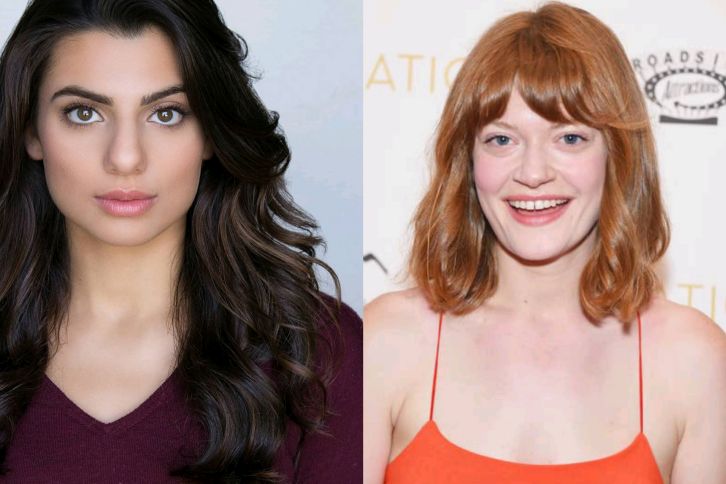 We’ll be seeing more of Victoria Newman and Ashley Barrett on The Boys. Claudia Doumit and Colby Minifie, who have recurred as Victoria and Ashley, respectively, have been promoted to series regulars for the upcoming third season of the Amazon series.

Doumit’s Victoria Neuman is a young wunderkind congresswoman who harbors a dark secret. Doumit joined as a recurring in season 2, appearing in five episodes.

Minifie’s Ashley Barrett is the often stressed VP of Hero Management for Vought. Minifie has recurred since the first season, appearing in 13 episodes.