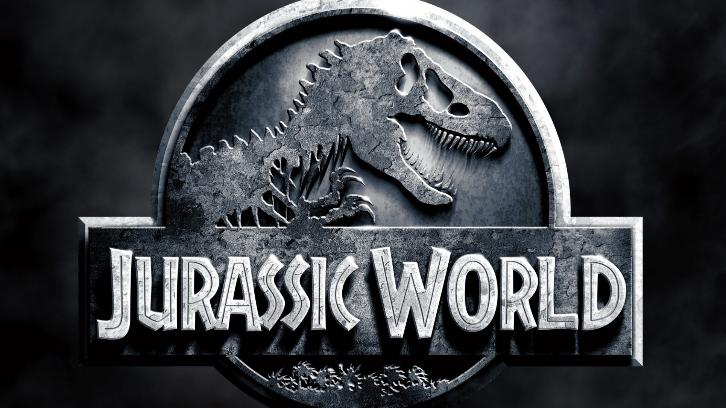 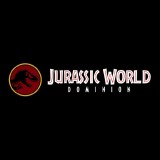 
Jurassic World 3 will be written franchise newcomer Emily Carmichael along with Colin Trevorrow, the director of the 2015 reboot and co-writer of Fallen Kingdom.

Trevorrow is returning to exec produce the new chapter along with Steven Spielberg, the filmmaker behind the original movies in the 1990s.