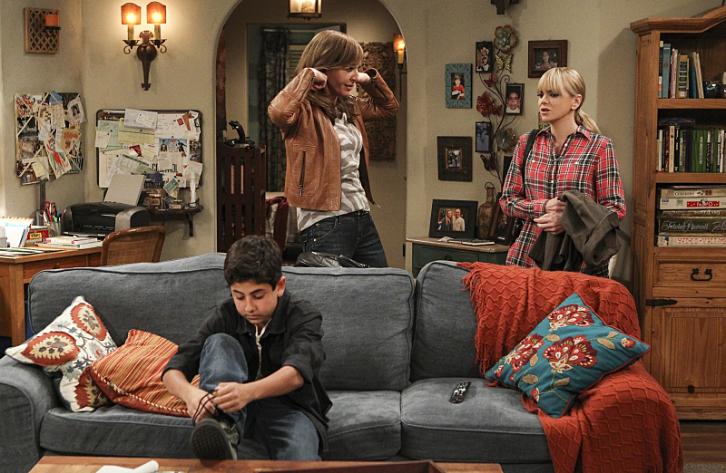 AN OVERPROTECTIVE CHRISTY KEEPS A CONSTANT EYE ON ROSCOE AFTER DISCOVERING HE’S BEEN USING DRUGS AND ALCOHOL, ON “MOM,” THURSDAY, DEC. 1

“Xanax and a Baby Duck” – An overprotective Christy keeps a constant eye on her 12-year-old son, Roscoe, after discovering he has been using drugs and alcohol, and Bonnie finds herself in the strange position of being the calm and rational one, on MOM, Thursday, Dec. 1 (9:01-9:30 PM, ET/PT) on the CBS Television Network. Emmy Award-winner Jon Cryer directed the episode.