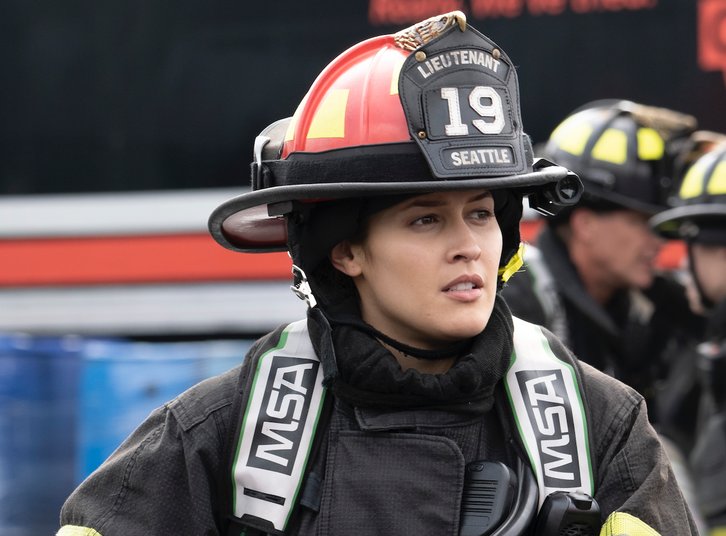 Press Release
LIVES ARE PUT AT RISK WHEN STATION 19 GETS CALLED INTO A STRUCTURE FIRE ON AN ALL-NEW EPISODE OF ABC'S 'STATION 19,' THURSDAY, APRIL 18

"Friendly Fire" - When Station 19 gets called to a structure fire at a coffee processing plant, the team risks their lives to save Station 42's captain. Meanwhile, Ripley and Vic consider a shocking option to save their relationship; Andy gets some surprising news about some of her fellow crew members, and Pruitt takes on a new position, on ABC's "Station 19," THURSDAY, APRIL 18 (9:01-10:00 p.m. EDT), on The ABC Television Network, streaming and on demand.

"Friendly Fire" was written by Jim Campolongo and directed by DeMane Davis.