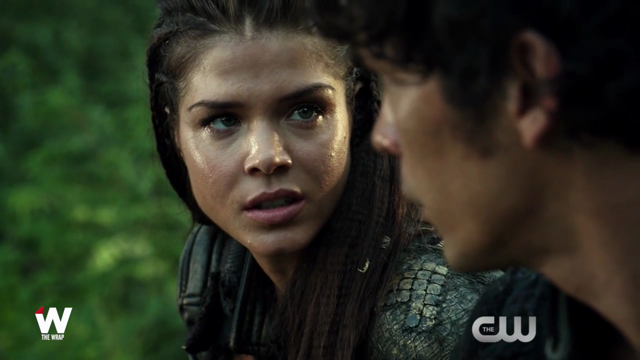 
First, we questioned Rothenberg about that “huh?” City of Light moment, which is apparently going to be explained in digestible bites throughout Season 3.

“It’s real,” he confirmed. “It’s a real place, and it becomes a big deal this season, but the story simmers for a little while before it boils over. We’re trying to get the audience used to this new story we’re telling; it has a whole new visual vocabulary, and its own language in many ways. You’ve only just begun to see where that world is going and what it’s all about.”