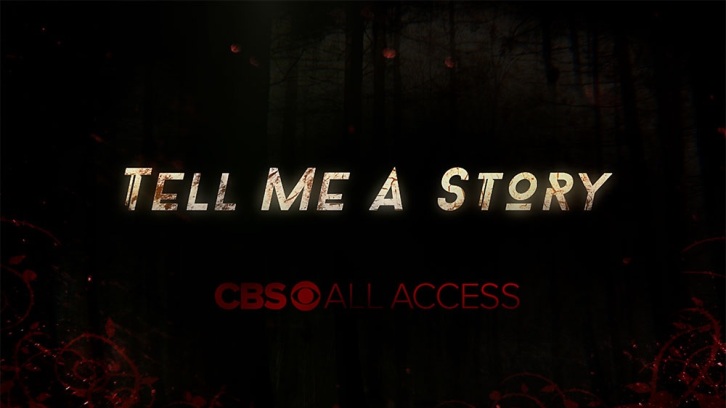 TELL ME A STORY takes the world’s most beloved fairy tales and reimagines them as a dark and twisted psychological thriller. Set in modern-day New York City, the first season of this serialized drama interweaves “The Three Little Pigs,” “Little Red Riding Hood” and “Hansel and Gretel” into an epic and subversive tale of love, loss, greed, revenge and murder.

CBS All Access’ growing slate of original series currently includes STAR TREK: DISCOVERY, THE GOOD FIGHT, NO ACTIVITY and STRANGE ANGEL, with new episodes streaming Thursdays. CBS All Access’ original series library will continue to expand with ONE DOLLAR, THE TWILIGHT ZONE and additional programming to be announced.

.@kevwilliamson shares how New York City will play the role of the woods in #TellMeAStory. #TCA18 #CBSAllAccess

"Little Red Riding Hood in the original was this really sweet girl...what's making it fun for me to play is that she's trouble." -@daniellemcam #TellMeAStory #TCA18 #CBSAllAccess

"What I like about this show is that there's nothing else on TV like it right now." -@kevwilliamson #TellMeAStory #TCA18 #CBSAllAccess