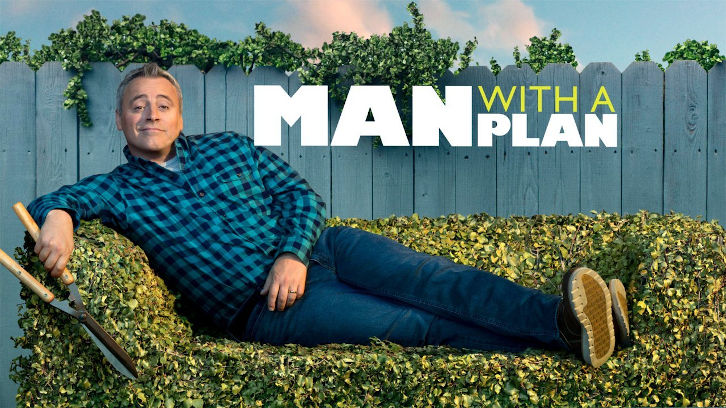 Press Release
WHEN ADAM AND DON THINK LOWELL MIGHT GET BACK TOGETHER WITH HIS CHEATING EX-WIFE, THEY BECOME SUPER PROTECTIVE OF HIM, ON "MAN WITH A PLAN," THURSDAY, APRIL 16

"The Ex Files" - Adam and Don become super protective of Lowell when they think he might get back together with his cheating ex-wife. Also, Joe experiences an unexpected side effect from his new pacemaker that Bev is less than thrilled with, on MAN WITH A PLAN, Thursday, April 16 (8:31-9:01 PM, ET/PT) on the CBS Television Network.