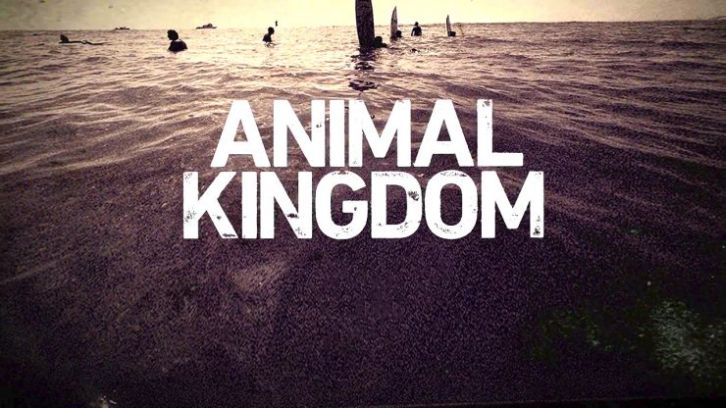 After his mother dies of a heroin overdose, Joshua ‘J’ Cody moves in with his estranged grandmother, Janine ‘Smurf’ Cody in Oceanside, California. He finds himself drawn into a dark world funded by criminal activities that he's been shielded from for years, as she and his uncles plan their upcoming heist. J must prove his loyalty to stay alive, all the while learning that Smurf is the intense, beguiling, and complicated matriarch, who rules over “her boys” with a borderline incestuous love.

The Codys must deal with the aftermath of the heist, as they discover all did not go as planned. Smurf dispatches her boys to tie up loose ends, but her efforts are complicated by Baz and Pope’s growing rivalry. As Pope gets increasingly volatile, J finds himself in the middle.