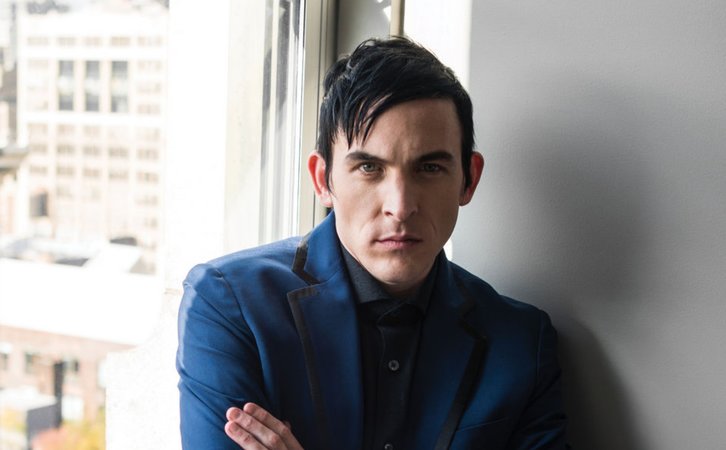 Robin Lord Taylor (Gotham) has joined the cast of Netflix's You in a recurring role per Deadline. Taylor will play Will in the upcoming second season of the psychological thriller. 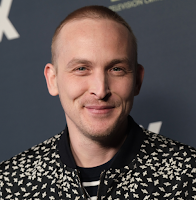 Will deals with unsavory sorts as part of his job, but is himself a thoughtful, personable, and highly intelligent guy who marches to the beat of his own drummer. That is, until he gets trapped in a bad situation.