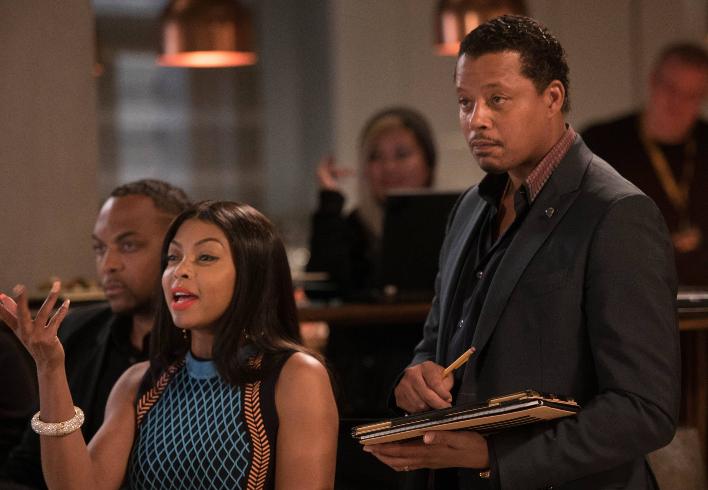 THE TRUTH COMES OUT ON AN ALL-NEW "EMPIRE" WEDNESDAY, NOVEMBER 9, ON FOX

Lucious and Andre are on high alert as they wait for Shine to retaliate after their latest business encounter went south. Jamal, who has yet to perform in front of his fans, teams up with Hakeem for a performance that he thinks could help him face his fears. Meanwhile, Cookie is caught off-guard during a routine meeting with her probation officer in the all-new "One Before Another" episode of EMPIRE airing Wednesday, Nov. 9 (9:00-10:00 PM ET/PT) on FOX. (EMP-305) (TV-14 D, L, S, V)