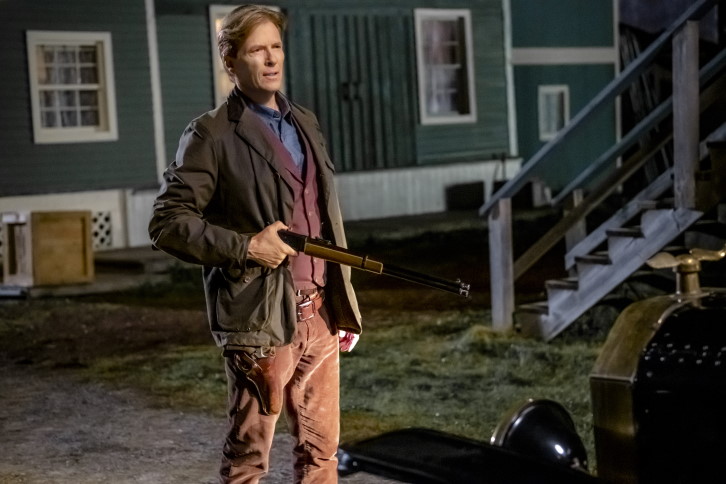 MAY 26, ON HALLMARK CHANNEL

STUDIO CITY, CA –APRIL 11, 2019–Strangers come to Hope Valley on “When Calls the Heart,” and Elizabeth (Erin Krakow) gets caught in the crossfire in “A Call from the Past” premiering Sunday, May 26, (9 p.m. ET/PT), on Hallmark Channel. When she finds herself in the wrong place at the wrong time, Elizabeth must escape the precarious situation brought on by Lucas’s (Chris McNally) mysterious past. Lee’s (Kavan Smith) business suffers when Gowen (Martin Cummins) hires his top employees away. Meanwhile, Rosemary (Pascale Hutton) hosts some out of town visitors, and finds that their help disturbs her otherwise peaceful domestic bliss.

“A Call from the Past” was written by Elizabeth Stewart and Derek Thompson and directed by Martin Wood.