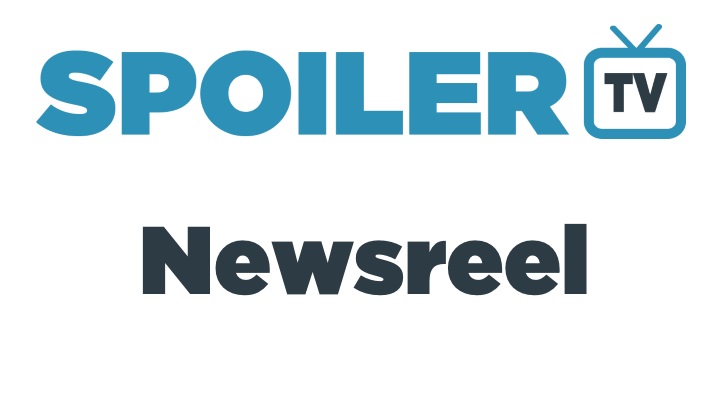 
Couch started by asking about the logistics of balancing their work versus private life. Tweeting about each others' show isn't an issue, Butters said, putting to rest any notions about there being an in-house Marvel vs. DC rivalry. They don't really spoil things for each other, but will discuss any issues they're having breaking a story aspect, or perhaps share something they're very excited about. Guggenheim admitted that he is more guilty of spoilers than Butters.

Their daughters don't watch "Arrow" that much -- it's "too adult," noted Butters -- but they like Canary. "It's definitely too adult," Guggenheim concurred. "But we're not good parents, so they've definitely seen it."

"Agent Carter" is more their kids' speed. Their eldest daughter wants a Peggy outfit to wear to Comic-Con International, while another daughter wants to dress up as Dottie.

Since the episode order is so different -- "Agent Carter" thus far only seeing an 8-episode run, while Guggenheim's projects are longer and more open-ended -- Couch asked if they were jealous of the other's situation. Butters' answer indicated the possibility of more "Agent Carter" in the future, as she said she would love to have thirteen episodes to work with, but would also be fine sticking with the current eight-episode format due to the series' visual effects needs, which are far more than people would expect. She mentioned a piece "Wired" did that chronicled the before and after adding effects to the first two episodes. They averaged 200 visual effects per episode, and she worries that anything more than a thirteen episode order would be "pushing the envelope" on quality.

Asked whether future seasons of "Agent Carter" could take place in different decades, Butters said she and Co-Showrunner Michelle Fazekas talked about it, but will likely keep it in the same period, maybe changing location to a place like Hollywood or Europe. The only real constraint is maintaining the pre-S.H.I.E.L.D time frame, or there would essentially be two "Marvel's Agents of S.H.I.E.L.D." series on.


Source:
Full Article @ comicbookresources
About The SpoilerTV Daily Newsreel
Every day 100's of items are submitted to us and we don't always have the time to make separate posts for the news and/or there is so much that it would quickly push all other items off the homepage.