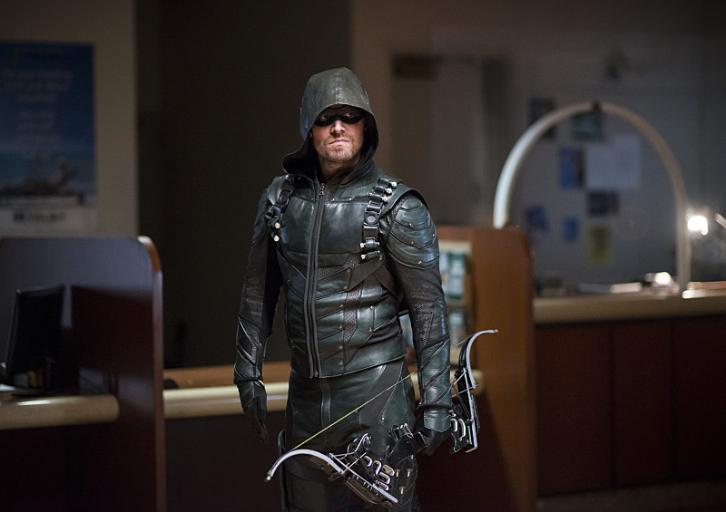 Inside the Episode
Thanks to Ivan for the heads up.


Dialogue Tease
Thanks to Iamgreenarrow for the heads up.

#DialogueTease "The world is a complex place. Who’s to say who is the monster, and who’s a hero?" #Vigilante #Arrow

DOLPH LUNDGREN "ROCKY" GUEST STARS - When the bodies of two criminals are dropped at SCPD, Oliver (Stephen Amell) realizes there is a new Vigilante in Star City. The team is split about whether they should stop someone who is helping keep the city safe. Diggle (David Ramsey) is frustrated with his new situation and Thea (Willa Holland) fights for Lance (Paul Blackthorne) who confesses a shocking secret. Meanwhile, in the flashbacks, Oliver finally sits down with Konstantin Kovar (guest star Dolph Lundgren) (#507). Original airdate 11/16/2016.