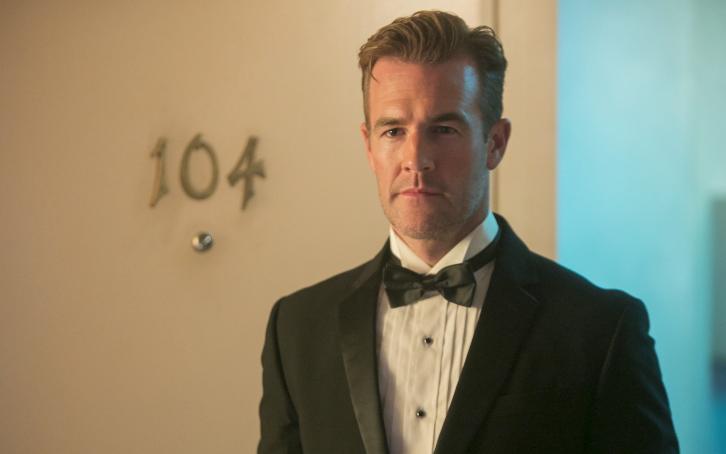 New Featurette - The Rules of Room 104

HBO has confirmed the debut date of the Duplass Brothers-produced half-hour anthology series ROOM 104, which will begin its 12-episode season FRIDAY, JULY 28 (11:00-11:30 p.m. ET/PT). Set in a single room of an average American motel, ROOM 104 tells a different story of the assorted characters who pass through it in each episode.