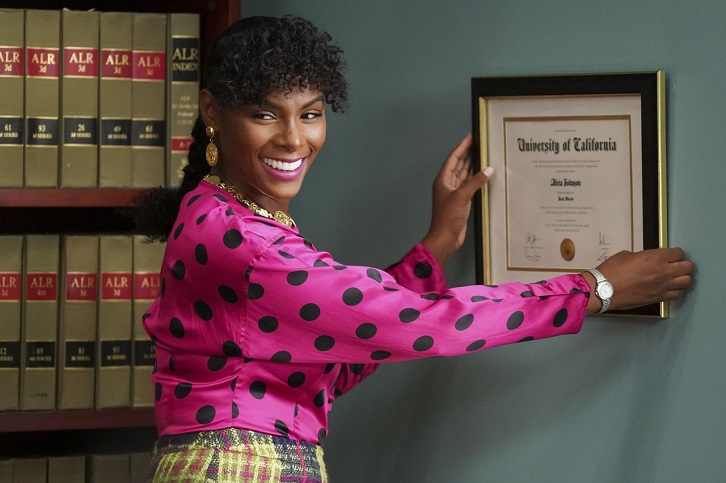 Press Release
RAINBOW LEARNS THAT THE CAFETORIUM CAN BE A BATTLEFIELD ON AN ALL-NEW EPISODE OF ABC’S ‘MIXED-ISH,’ TUESDAY, OCT. 1

“The Warrior” – For Rainbow and Alicia, fitting in at school and standing out at work are hard enough; but with the added pressure from stay-at-home-dad Paul to make the world a little better every day, it might just be impossible, on an all-new episode of “mixed-ish,” airing TUESDAY, OCT. 1 (9:00-9:30 p.m. EDT), on ABC. Episodes can also be viewed the next day on ABC.com, the ABC app and Hulu.

“The Warrior” was written by Peter Saji and directed by Anton Cropper.