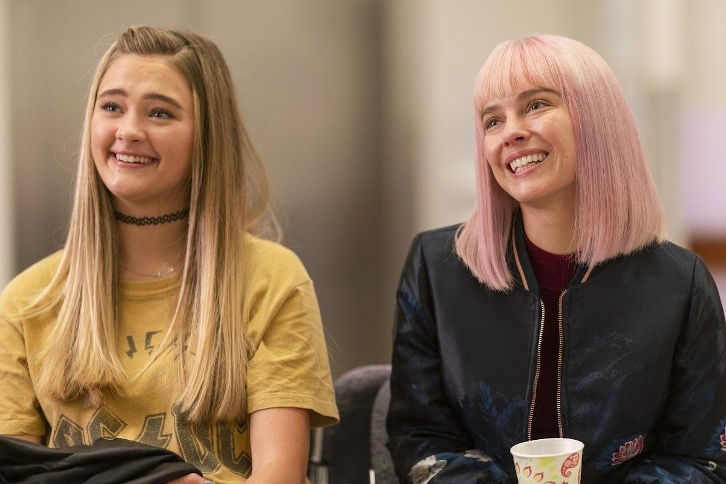 THE GANG RALLIES AROUND DELILAH AND HER NEW BABY
ON AN ALL-NEW EPISODE OF ABC’S ‘A MILLION LITTLE THINGS,’
THURSDAY, SEPT. 26

“coming home” – When Delilah goes into labor, Eddie feels compelled to tell Katherine the truth about being the baby’s father. Meanwhile, Gary and Maggie struggle with living together post-cancer, and Rome and Regina continue to be at odds about having a baby of their own, on the season premiere of “A Million Little Things,” airing THURSDAY, SEPT. 26 (9:01-10:01 p.m. EDT), on ABC. (TV-14, LSV) Episodes can also be viewed the next day on ABC.com, the ABC app and Hulu.

The episode “coming home” was written by DJ Nash and directed by Nina Lopez-Corrado.