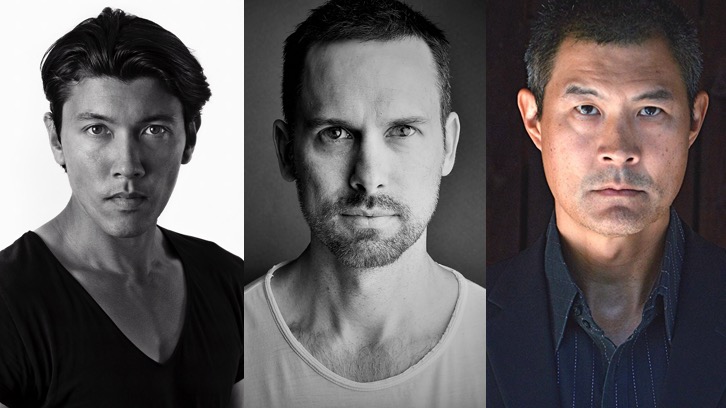 David Sakurai, Carter MacIntyre, and Bruce Locke have joined the cast of Amazon's The Man in the High Castle in recurring roles for the upcoming fourth season per Deadline. 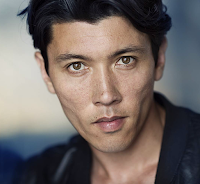 David Sakurai (Origin, Fantastic Beasts: The Crimes of Grindelwald) will play Colonel Saito, a long-serving Japanese Army officer, and Aide da Camp to General Yamori. He has seen service in China the Pacific and Southeast Asia. He came to the JPS as part of Yamori's personal detachment. He's a hardliner and fiercely loyal to his general. When Yamori is arrested by Kido, Saito takes it on himself to surround the Kempeitai headquarters and demand his general's release. 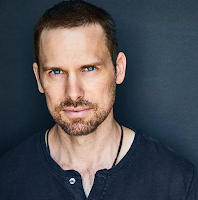 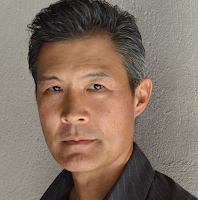 Bruce Locke (NCIS: Naval Criminal Investigative Service) will play Governor General Yamori, the new leader of the JPS, a hard line realist, determined to maintain Japan's forceful presence in America. He's coming into conflict with the Crown Princess and Admiral Inokuchi who are daring to contemplate withdrawal from the territory, something Governor General Yamori would rather die than allow to happen. This conflict will drive a wedge between the Emperor and the army.