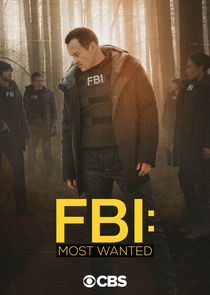 This series centers on the FBI's Fugitive Task Force led by Jess LaCroix a veteran FBI agent, The team are tasked with hunting and capturing the suspects on the FBI most wanted list and bringing them to justice.