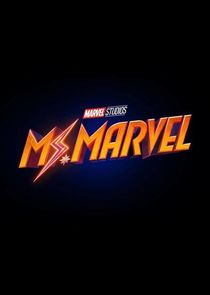 The latest incarnation, and the one the show will be focusing on, is a teenager named Kamela Khan. Khan broke ground by becoming Marvel’s first Muslim character to be lead her own comics title.

There are currently no episodes to display for this show.