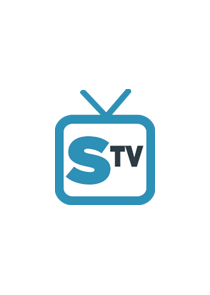 A comedy about football. But also not about football. Mainly it's a story about the people and the surfaces that collide in the orbit of this strange world of bluffers, sharks and genuine talent.

There are currently no episodes to display for this show.