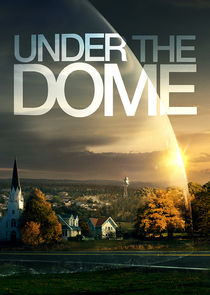 Based on King’s bestselling novel, Under the Dome is the story of a small New England town that’s suddenly and inexplicably sealed off from the rest of the world by an enormous transparent dome.

There are currently no articles to display for this show. Check back soon!