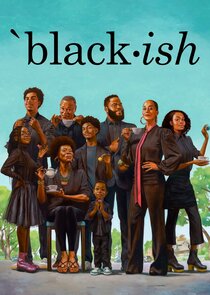 Centers on an upper-middle-class black man who struggles to raise his children with some sense of cultural identity despite constant contradictions and obstacles coming from his liberal wife, old-school father, and his own, color-blind kids.